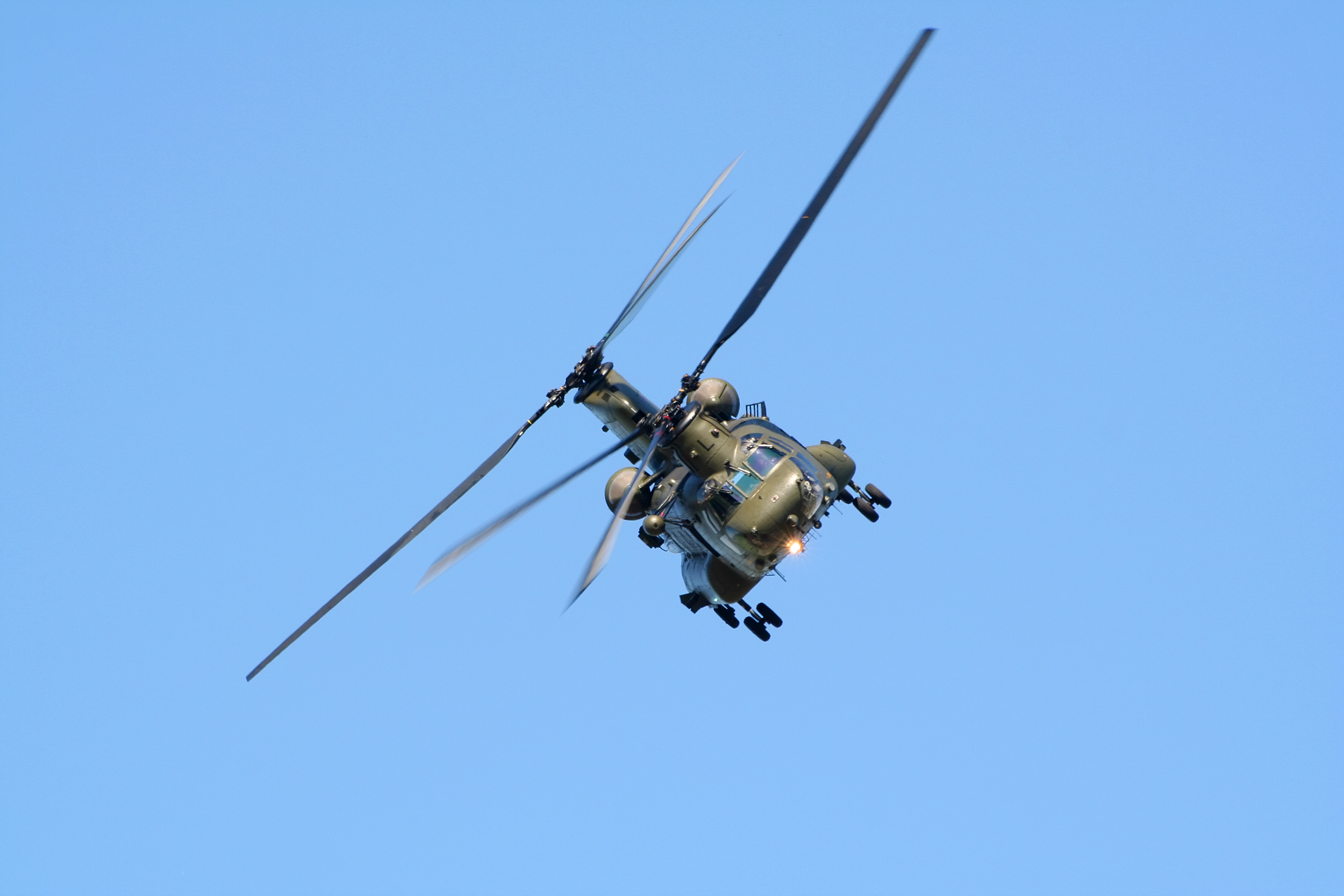 Airbus celebrates 30 years of the A320

It has become the most familiar commercial aircraft at British airports – pilots love it, so do maintainers and airline managers and, most importantly, so do the passengers. When the first outline drawings appeared in the early 1980s, the “Little Airbus”, aimed at the 150-seat market, looked unremarkable. Critics pointed to the availability of updated Boeing 737s and MD-80s and wondered who might buy an unknown new product. The A320 featured wing-mounted under-slung engines and its configuration looked absolutely conventional, though aerodynamically clean and clearly suitable for future growth. It looked in fact very similar to the Dassault Mercure, a range-limited 150 seat twin-jet airliner already in service with Air Inter, the French domestic airline, but Airbus selected new CFM-56 turbofan engines.

So while it shared a passing resemblance to the 737 and Mercure in configuration the outward appearance of the new Airbus A320 was highly deceptive for it introduced a truly revolutionary cockpit environment with Fly-By-Wire flight control system, flight envelope protection and fighter-like side-stick pilot controls and two-crew layout with fully digital multi-function colour displays, displacing the conventional array of dials and instrument panels. In 1987 this was indeed state-of-the-art, but also represented a huge gamble. Airbus was deliberately committing its future to highly innovative technological specifications and nobody knew how responsive the market would be, especially as the arguments over two vs three crew cockpits and twin-engine Extended Range Operations (EROPS) were still dominating debate in the commercial sector.

But the gamble paid off to a degree that nobody could envisage at the time. This would prove to be much more than just another 150 seater. The A320 pushed the boundaries to the limit in technical terms and as its advanced features settled down in service and matured, the unique prospect emerged for a complete family of advanced designs eventually covering the whole spectrum of large commercial aircraft with the highest degree of cockpit commonality ever offered. It was to prove a winning offer and as the A320 led to smaller A318 and A319 versions, plus a stretched A321, the family features were also applied to the widebody A330 and A340, and developed further for the A380 and A350. The only Airbus to be a sales failure was the 130-seat A318 which was too small and heavy to be an attractive proposition, and was soon dropped. While Airbus rapidly expanded its product line to seize more than 50% share of the market, demand for the A320 family just kept growing and growing. A second assembly line was built in Germany, then another in China, and another in the USA itself.

Today Airbus is delivering 50 aircraft a month from four assembly lines. By 2019 the monthly output is scheduled to creep up to 60. After 30 years in the air, the A320 family has seen the introduction of a new generation of models in three basic sizes and all available in neo (New Engine Option) versions that have boosted demand even further. By the end of last year Airbus had delivered a staggering 7,422 A320 family aircraft. But it doesn’t stop there! Total orders have now soared to more than 13,066, so the skies will be full of “Little Airbuses” for decades to come.